Published by McIvor Farrell on 31 October 2016 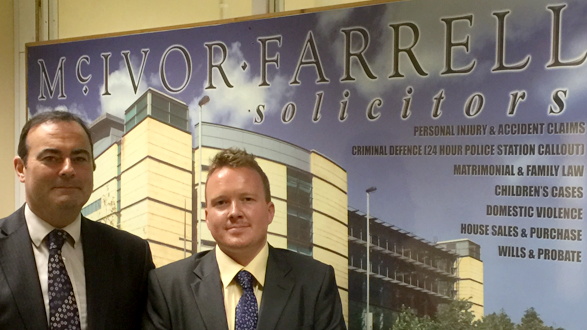 As part of McIvor Farrell Solicitors community outreach programme, we are delighted once again to be associated with St. Joseph’s GAC, Glenavy. We wish the teams continued success for the future.